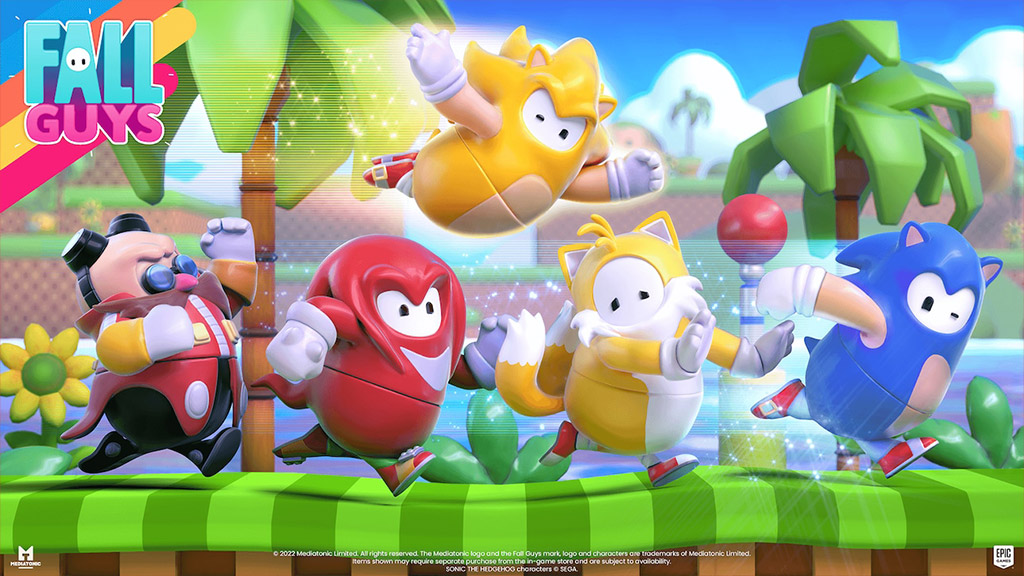 Sonic the Hedgehog is making a limited-time appearance in Fall Guys, one of kids’ favorite video games — but only for a few days (Well, Sonic is known for his speed).

Fall Guys is a free-to-play, multiplayer party royale game in which players compete through escalating rounds of obstacle courses until one lucky victor remains. The Sonic’s Adventure event will take place between Aug. 11-15 for five days of speedy fun.

Kids can play a new level, called the Bean Hill Zone, as well as try on new costumes and play special challenges. For the main event, players need to score points by picking up rings, just like the original Sonic the Hedgehog game for SEGA Genesis in the ’90s. The goal of each round is to snag as many rings as possible, qualifying for the next round, while navigating conveyor belts and log bridges. Those who don’t qualify get eliminated.

Head to Fall Guys to check it out before it’s all over on Aug. 15. Fall Guys is rated “E for everyone” and is available to download and play for free on Epic Games Store, PlayStation 4/5, Xbox, and Nintendo Switch. 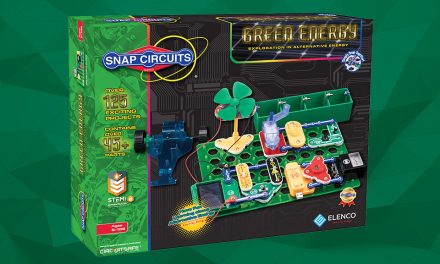 Lean into the Green with Snap Circuits — Green Energy

Play a Game of Rainbows and Revenge with Exploding Kittens’ Mantis