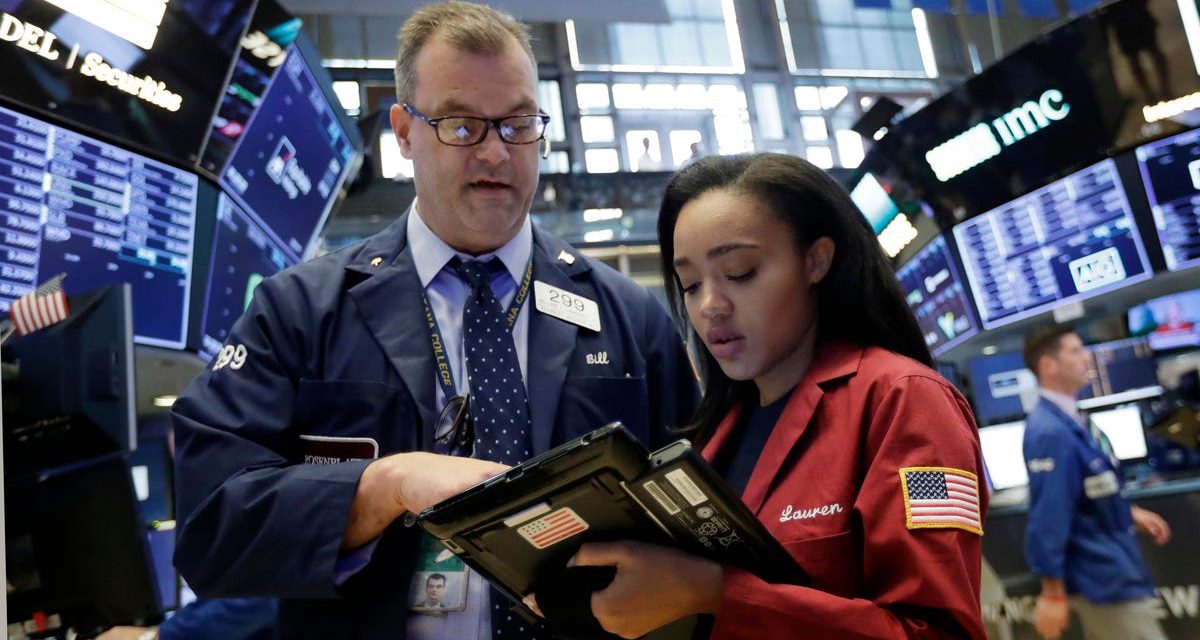 The stock market fell Friday after the U.S. economy added back a better-than-expected 528,000 jobs in July, with investors now anticipating that a strong labor market will keep the Federal Reserve on its path of aggressive interest rate hikes to bring down inflation.

Stocks fell despite a strong non-farm payrolls report: The labor market added back 528,000 jobs in July—easily surpassing the 258,000 expected by analysts, according to the Bureau of Labor Statistics on Friday.

Unemployment ticked down to 3.5%, while wage growth continued to rise, up 0.5 percentage points from the previous month and over 5 points higher than a year ago, signaling that inflation pressures continue to remain.

With the labor market still running hot, investors now worry that the latest data means that the Federal Reserve will continue to aggressively raise interest rates in an effort to bring down high inflation.

Following the jobs report, traders are now pricing in another 75 basis point rate increase at the central bank’s next meeting in September, up from previous expectations of a 50 basis point increase, according to CME Group data.

“The knee-jerk reaction” in markets is clearly negative, as the market “picked up a head of steam” in recent weeks based on a view that the Fed was on the cusp of a monetary pivot, “but that clearly isn’t happening anytime soon based on this labor report,” says Vital Knowledge founder Adam Crisafulli.

“We don’t add 528k jobs in a month when we’re in a recession. … That’s the good news,” says Cliff Hodge, chief investment officer at Cornerstone Wealth. “The bad news for markets is that strength in the labor market and the broader economy will keep the Fed on a more aggressive hiking path, especially with wages being so hot.”

Shares of Tesla fell nearly 2% after shareholders approved a 3:1 stock split late on Thursday. It is the company’s second stock split in roughly two years: The move is meant to make its shares more affordable to retail investors, which often helps provide a short-term boost to the share price. Tesla’s stock has rallied over 30% since announcing the stock split in June, though it’s still down roughly 25% so far in 2022 amid the wider market selloff.

Ask the Hammer: What Financial Planning Advice Do You Have for the LGBTQ+ Community?

If I Get Divorced, Will It Affect Retirement?