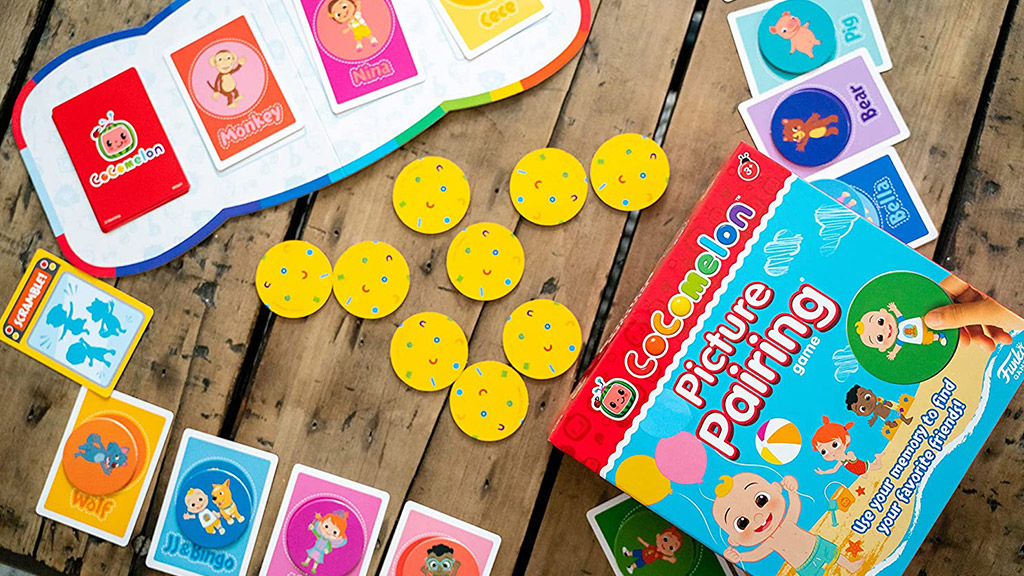 CoComelon Picture Pairing is a memory game in which JJ has declared a game of hide and seek, and he wants all of his friends to play. If the wheels on the bus go round and round, everyone hides again. 2-4 players can test their memory skills by trying to pair the pictures together. This game adds theme and storytelling to the traditional memory game to make it more engaging for preschoolers. It also includes Scramble cards that mix up all the tiles and bring excitement to every game.

CoComelon Pattern Party is a Bingo-style game in which 2-4 players can spin and match the character, color, shape, or pattern. Each player gets their own spinner, and whenever someone spins “SWAP!,” everyone switches spinners.

Kids Can Get Dolled Up with a PUMA x L.O.L. Surprise! Fashion Collab 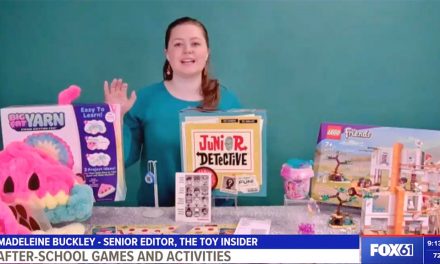 After School Toys and Activities on Fox 61 Connecticut