Recently I received a message from a reader, Courtney, reacting to an article I wrote a couple of years ago called Advice to Millennials from a Retiree. The reader was appreciative of what she called “fatherly advice” and explained that she’s a millennial, single, works full time and is raising two sons. She wrote, “I had no idea just how far my hopes and dreams for a better future have faded,” but she then wrote that my article rekindled some dreams for her and her sons’ future.

Those words mean more to me as a writer than anything else possible, and especially to an older person like me. At this point in my life, legacy is what intrigues me, that is, what can I leave behind that makes my life having meant something. So naturally I was touched by Courtney’s words.

Millennials Have Had A Rough Start

I don’t know Courtney’s story but it’s clear that there’s a spark in her that had been dormant. It’s not very difficult to know why she felt disenchanted and perhaps, hopeless about the future. As I had written back then, she and her peers, having been born in the 90s, experienced 9/11, the great recession and the COVID pandemic all before reaching the age of 30. Many are saddled with college debt and until recently have had great difficulty finding a job.

For me, while I didn’t enjoy a privileged life, I had the security of a family that I knew would be there for me. I was given opportunity as a young person and the freedom to make decisions which, admittedly weren’t always the best ones. I lived through many troubling times that included wars, civil unrest, and personal angst.

At the same time, and I can’t explain why, for me the glass was always half full. Did that come from my parents? My upbringing? My personal observations? I don’t know. Has that attitude helped me? Definitely so. While it may or may not have affected what actually happened in my life, it certainly made the ride more enjoyable. And as the title of this article says, the ride is all there is.

Bring Other Along On Your Ride

To repeat, to me “The Ride Is All There Is.” This is not anti any religious or spiritual belief. It’s simply that the life we are living is all we actually know. Anything else afterwards or before we don’t know about so it’s all speculation or faith. The life we are living is known to us. We know the history and we may even have a sense of the future. But we certainly don’t know the ending or what’s after that.

I was taught that when you give up on your goals and dreams you almost ensure the negative result. Serendipity can happen, certainly. But it’s not something I can count on. So I remind myself that there will be a tomorrow, the sun will rise, the earth will spin, and when I awake, I’m here again, trying to make sense of it all. I try to shrug off the little annoyances (as the saying goes, “they’re all little annoyances”). I think as positively as I can and surround myself with others who have those bright outlooks. But most importantly, I try to never forget about those who are in despair. I aim to bring them along with me on my ride because when you’re with me, the ride is more enjoyable.

Steps To Take Right Now, Well Before You Retire, To Protect Your Assets 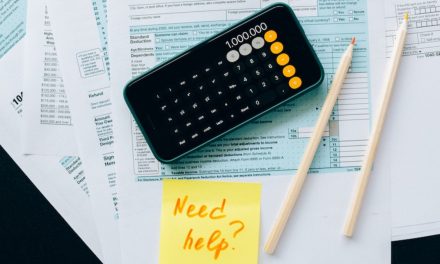 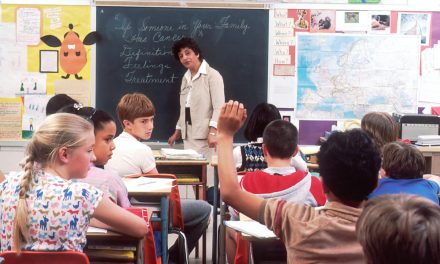