Everyone’s favorite creature adventurers are visiting Alaska this summer! Chris and Martin Kratt from the animated series Wild Kratts are combining forces with Molly of Denali for a special crossover episode.

Molly of Denali follows 10-year-old vlogger Molly Mabray on her daily adventures in the Alaskan village of Qyah, where her family runs the Denali Trading Post. When Molly and her dad are out on a hike, they run into the Kratt Brothers. True to their adventurous spirits, the brothers are on the “creature” trail searching for a lost pack of wolves. Molly and the group will have to solve the mystery of where the pack has gone and how to find it in this special episode.

The crossover episode will premiere on July 18 on PBS Kids. As part of the PBS Kids summer celebration, new episodes of Molly of Denali will also roll out from July 18-21.

Other PBS Kids series are also coming out with new episodes in July. Odd Squad is premiering new episodes from July 4-8, while new shorts from Xavier Riddle and the Secret Museum are debuting later in the month.

Tune in to PBS Kids to catch the special crossover and other new episodes. 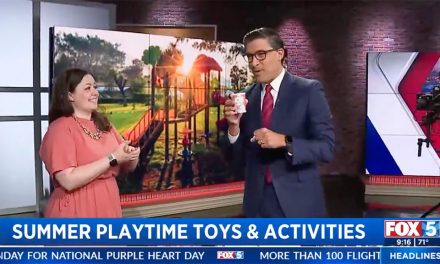 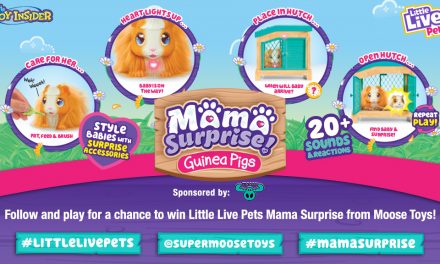