It’s been four years since the students of Zombietown first transferred to Seabrook High School in the first Zombies film, and now Disney+ is dying to return to the music-filled world for a terrifying trequel.

Zombies 3, the third film in Disney Branded Television’s musical franchise, follows a new group of mysterious outer space aliens as they try to find their place in a diverse student body full of werewolves, cheerleaders, and zombies at Seabrook High.

Meanwhile, Zed (Milo Manheim) and Addison (Meg Donnelly) are beginning their senior year with Zed anticipating an athletic scholarship and Addison preparing for Seabrook’s first international cheer-off. When the extraterrestrials arrive, they provoke something other than just friendly competition. RuPaul Charles from RuPaul’s Drag Race is also joining the cast as the voice of “The Mothership,” a passive-aggressive UFO that transports the alien teens to Earth.

Before the film arrives on Disney+, fans of the franchise will be able to get their hands on new apparel, costumes, toys, and even a fashion doll line from Hasbro, which will be available as early as June.

Check out the date announcement with Milo and Meg below! 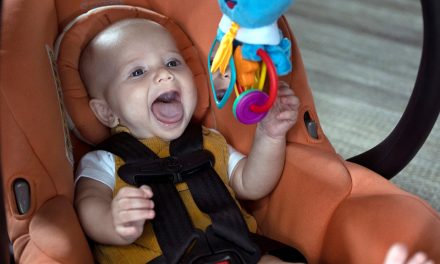 The ‘Baby Einstein’ App Is Now Available on Vizio 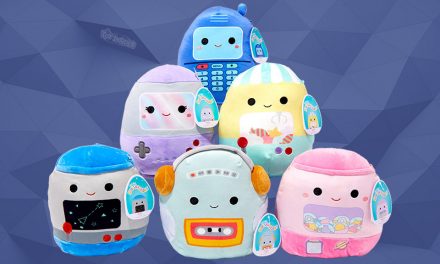 The Squishmallows Gamer Squad Honors the Tech of Yesteryear