There are more secrets to uncover in the Hisui region.

The Pokémon Co. revealed a three-episode animated web series, originally teased during Pokémon Presents on Pokémon Day this year. Pokémon: Hisuian Snow takes place in the Hisui region of Sinnoh’s past, originally explored in the Pokémon Legends: Arceus video game, before people knew much about the mysteries of Pokémon.

The web series follows Alec, a mild-mannered doctor-in-training, as he returns to Hisui in search of medicinal herbs. On a boat bound for the region, Alec reminisces about when his father first took him there. As a woodworker, Alec’s father originally journeyed to the Hisui region to procure materials, but became fearful of Pokémon after an incident. The series will reveal stories from Alec’s past as an adventurous and mischievous child.

The series will also introduce new characters and Hisuian Pokémon, including the Spiteful Fox Pokémon, Zorua. The ghost-type version of Zorua is said to have returned to life in its new form after being chased out of its homelands.

The short series, produced in collaboration with WIT STUDIO, will debut on May 18, exclusively on the official Pokémon YouTube channel and Pokémon TV. 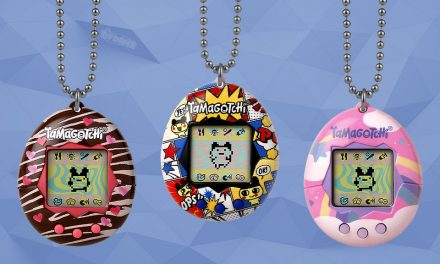 Up Your Tamagotchi Style as Bandai Releases Chocolate, Comic Book, and Dreamy Shells 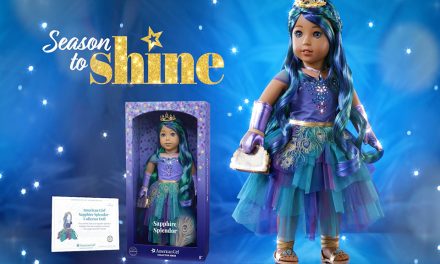