How The Foreign Earned Income Exclusion May Save You Up To $20,000 Per Year In Taxes If You Move To Mexico (Or Anywhere Else Outside The US)

Most people aren’t very excited to read an article about taxes.

Unless, of course, that article describes how they may be able to pay up to $20,000 per year less than they otherwise would have to pay.

This may be one of those articles.

As you might imagine, as the CEO of Best Mexico Movers, I talk with lots of people who are considering moving to Mexico. As part of that conversation, I many times ask if my client is planning on working while in Mexico. If they say that they are, I then ask: “Have you ever heard of the Foreign Earned Income Exclusion?”

What follows is either:

If I get the second answer, after I explain what the Foreign Earned Income Exclusion is, and after another pause for my client to process this information and do the math, and yet another pause for enough time for the incredulity to pass, I then get a gush of happy words.

Either way, I get to hear a lot of happy words.

Before we go further, here is a very important disclaimer: I am not a tax accountant. What you are reading is not tax advice. Everything in this article is meant for general, illustrative purposes only, and must not be used for tax advice for your situation. Before employing any tax strategy, you must use the services of an accountant qualified to give you that advice, especially with regard to doing your taxes when you live abroad.

I was fortunate recently to interview David McKeegan, the co-founder of Greenback Expat Tax Services, which is, from my understanding, the premier firm in its field. You can view the video of our interview here.

David started by explaining away some misconceptions I hear from time to time by making it very clear that the rules for whether or not you need to file your US income taxes do not change based on if you live outside the US, and that the rules for if you need to file your US taxes don’t change if you receive your compensation in US dollars, Mexican pesos, Euros, Pacific franc (the currency in Tahiti), Indonesian Rupiah (Bali), or any other currency. None of this matters. If you would have to file if you lived in the US, you would still have to file if you live anywhere else.

The good news is that, starting several decades ago, assuming you qualify under one of two tests to demonstrate that you live outside the US, you may be able to exclude a large amount of your earned income from your US tax return. For 2021, the amount you could exclude was up to $108,700.

David explained that in order to qualify, you would have to meet one of two tests:

David made it clear that you could not use your Foreign Earned Income Exclusion to not pay taxes on  any income that is not “earned”, as defined by the IRS. Examples of “non-earned income” you would still have to pay taxes on include capital gains, royalties, rent paid to you, alimony, Social Security payments to you, interest, your lottery winnings, etc. You still have to pay taxes on those, just as if you were in the US. The Foreign Earned Income Exclusion is only for earned income.

He also pointed out that you could not apply your Foreign Earned Income Exclusion against your payroll taxes, so you would still have to pay your Social Security and Medicare.

I asked David how much the Foreign Earned Income Exclusion could potentially save a US tax filer. He was reluctant to give a number, because, as he explained, all tax situations are different and anything he could provide would not be exact since it wouldn’t include the standard deduction, 401k contributions, etc. He did, however, give what he called a “reasonable baseline” for someone earning exactly $108,700 in 2021.  If this person filed as a single taxpayer, he or she could save up to $20,108 in US income taxes that, if they did not qualify for the Foreign Earned Income Exclusion, they otherwise would have had to pay.

That’s a lot of tortillas.

And, you can take a new Foreign Earned Income Exclusion every year.

And, it’s indexed for inflation.

And, you don’t have to pay it back.

And most states (but not all; I’m looking at you, California) also recognize the Foreign Earned Income Exclusion for their state income taxes. Even more tortillas!

Of course, using the Foreign Earned Income Exclusion would create the greatest benefit where the government of the country where you lived didn’t tax you much, or even at all. (Lots of places are like this, including Mexico.).

As with any tax situation, there are lots of caveats, and you need to consult a qualified professional to give you specific advice for your specific situation to make sure you’re 100% in compliance with US tax law.  After all, we’re talking about a big amount of taxes you wouldn’t have to pay, so it’s worth getting expert advice.  I already have the firm I use. Maybe it’s time for you to get yours. The savings may finance a lot more than a few margaritas. 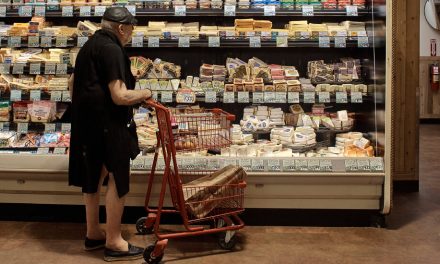 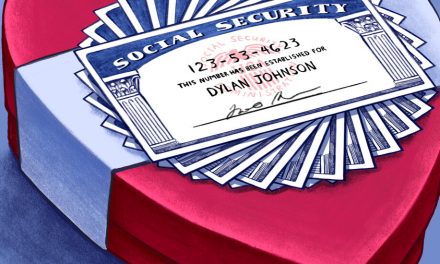 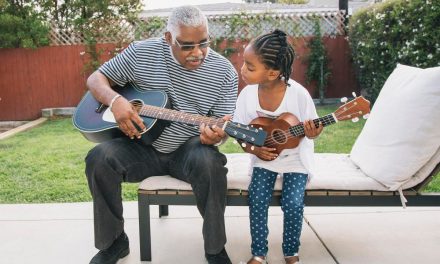 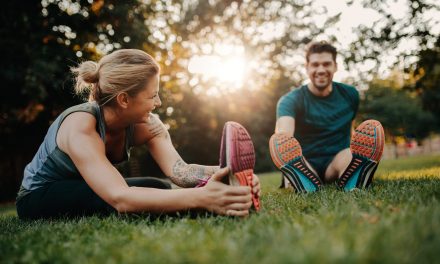 Net Worth Tracking: A Key Habit for a Wealthier and More Secure Future