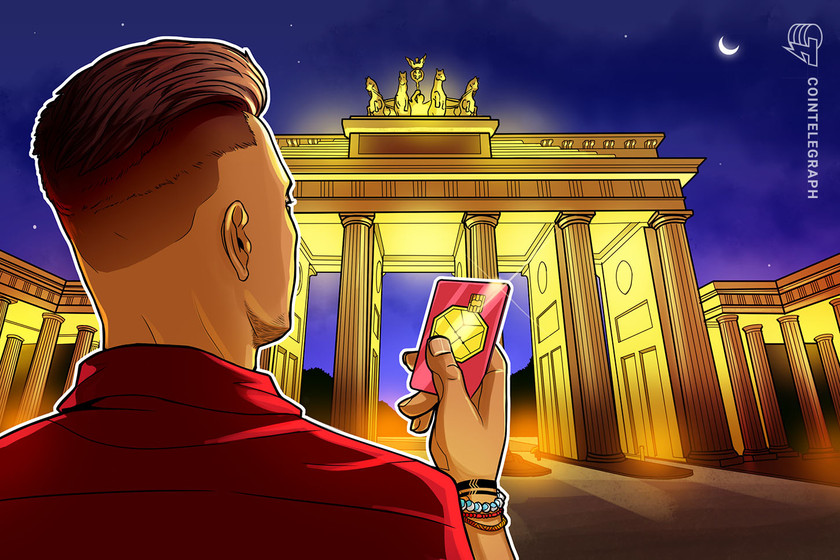 American Express credit card holders may one day be able to redeem points for cryptocurrencies, but the company has no immediate plans to issue a crypto-linked credit card.

In a Tuesday interview with Yahoo! Finance, Amex chief executive officer Stephen Squeri said credit card holders were “probably not gonna see a Amex crypto-linked card anytime soon” but the company was already involved in using cards for stablecoins, and monitored for central bank digital currency developments from the U.S. government. The CEO said he considered major cryptocurrencies like Bitcoin (BTC) as “more of an asset class” like gold, but did not think they would facilitate payments in the same way as credit cards given their price volatility.

“You don’t have the service with [crypto], you don’t have the dispute rights with it, you’re not getting rewards, and you’re not extending credit,” said Squeri. “All of those values that occur within a credit card do not lend themselves to cryptocurrency.”

Visa and Mastercard seem to be ahead of Amex when it comes to partnering with firms for crypto benefits from card holders’ purchases. In January 2021, crypto exchange Gemini released its own credit card allowing users to earn up to 3% back in BTC. In 2020, BlockFi announced it had partnered with Visa to let cardholders receive 1.5% of their purchases back in BTC.

Related: Crypto credit cards could be the missing link to mass adoption

The benefits aren’t limited to card holders based in the United States — as is sometimes the case for travel and hotel rewards. In December, Mastercard announced it would be launching a crypto-linked payment card across the Asia-Pacific region, enabling users to convert digital assets into fiat.